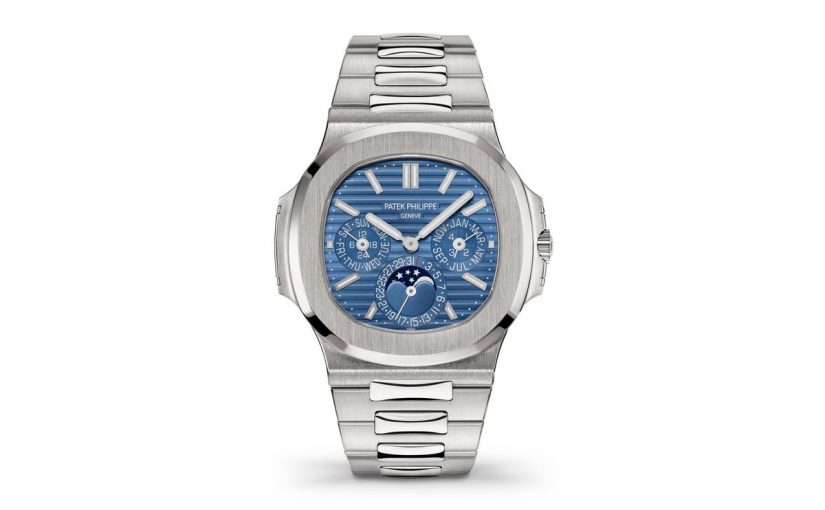 Patek Philippe Replica introduced the first grand complication model to the Nautilus lineup in the form of the Nautilus Perpetual Calendar ref. 5740/1G-001. Not only is the combination of Patek’s signature complication with the sporty Nautilus silhouette a powerhouse pairing, but it’s also worth pointing out that the 40mm case of the ref. 5740 only measures a mere 8.42mm thick thanks to the ultra-thin Caliber 240 Q inside the case.

The Patek Philippe Nautilus Perpetual Replica case, which is water-resistant to 60 meters, is fashioned from white gold, as is the integrated bracelet. Contrasting with the white precious metal exterior is the sunburst blue dial, which is home to a trio of sub-dials that indicate the day, date, month, leap year, moonphase, and 24-hour indications.

Whether in straightforward time/date form or as a complex perpetual calendar, the distinct design of Patek Philippe Replica Watch famed sports watch is one that is immediately recognizable. 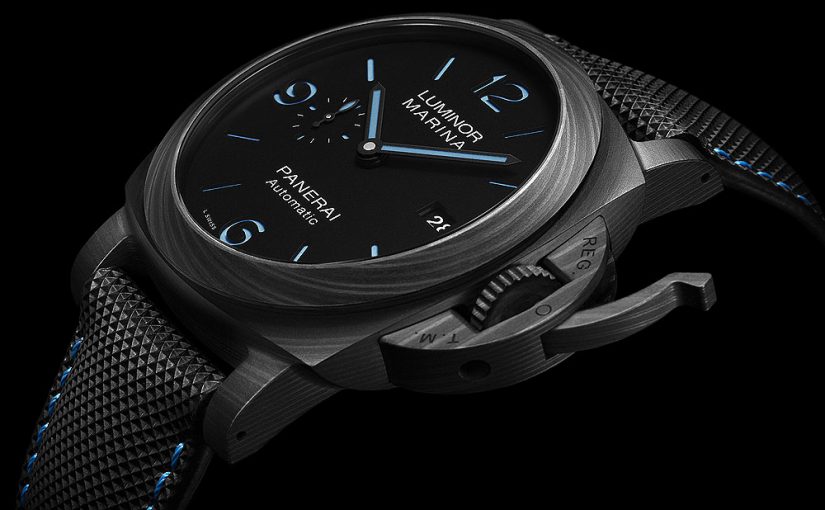 The black dial of the Replica watch also uses the familiar Luminor design, with sandwiched features giving an engraved appearance to the blue Arabic numerals and simpler hour markers. At the 3 o’clock position you’ll find a subtle date window, while toward 9 o’clock is a minimalistic small seconds subdial. 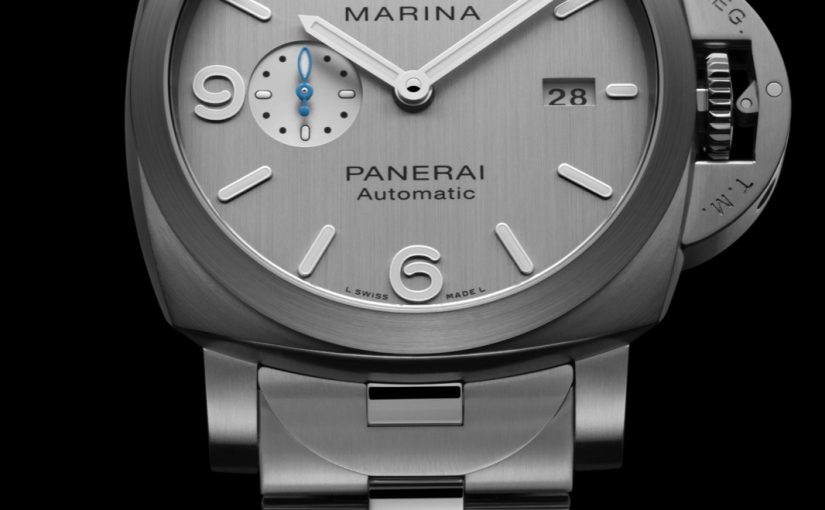